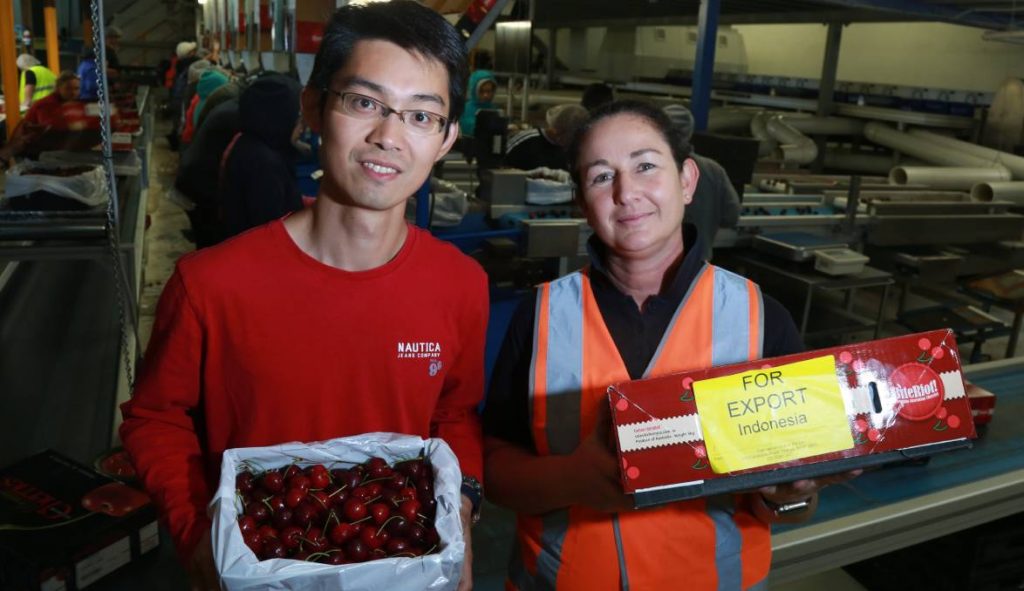 A permanent resident, he exports and buys cherries from Orange and TasmaniaÂ for both the HongÂ Kong and mainland China markets.

He said he had spent â€œroughly a few million, two, three, four millionâ€ in Orange so far and was excited about the local prospects.

â€œFor me itâ€™s very interesting.Â Actually I want to invest more in this area because, like Tasmania you have already got the reputation and at this time if you go to Tasmania there is no chance anymore,â€