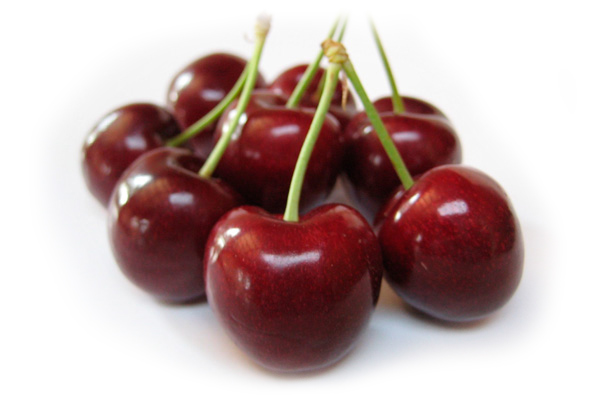 As Australiaâ€™s early-season cherry harvest gets underway, hopes are high for a record crop.

â€œThe forecast at the moment depends on how bullish you want to be â€¦ we would have to be starting this year at a baseline of 20 per cent higher than 15,000 tonnes, so it will be about 18,000 tonnes,” Eastlake toldÂ ABC News.

â€œAssuming we don’t have any adverse weather events come through, I would be reasonably confident we hit that mark.”

Cherry growers in New South Wales are optimistic about crop forecasts, despite the state being in the grips of drought.